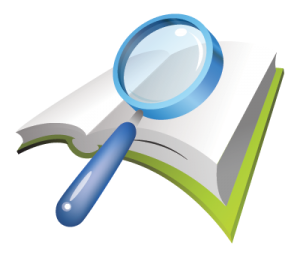 Taking a step toward one’s opponent.

Movement or series of movements by which a fencer tries to score a point. In foil and saber, the fencer who attacks first acquires the “right-of-way.” In order to execute a attack properly (i.e., one that the referee will acknowledge), the fencer’s hand must be clearly extending towards their opponent’s valid target in a threatening manner.

Sharp tap on the opponent’s blade to initiate an attack or provoke a reaction.

Evasive action in which the fencer avoids the opponent’s attempt to take their blade.

Contact between the fencers’ blades—often as the prelude to an attack.

Action unique to saber—a combination of a lunge and a fleche. Evolved recently after the FIE modified saber rules in 1992 to prohibit running attacks.

Part of the weapon between the blade and handle; protects the hand (also: “bell-guard”).

Defensive action in which a fencer blocks his opponent’s blade.

Most common attacking technique, in which the fencer launches themselves at their opponent by pushing off from their back leg (which generally remains stationary).

“Thrust with Opposition”—To simultaneously deflect the opponent’s point with one’s guard while making an attack of one’s own. Commonly used in epee to avoid a double touch.

French term for the fencing strip.

Action in which the fencer, who is generally out of attacking range, points their weapon at their opponent with their arm fully extended. A fencer who establishes a point in line has right of way, and their opponent cannot attack until they remove the blade from line by executing a beat.

The return to the en guarde position after lunging.

Attacking again immediately after the opponent’s parry of an initial attack.

A tactic in which a fencer executes a convincing, yet false, action in hopes of drawing a true, committed reaction from their opponent.

A counter-action made at the moment of an opponent’s hesitation, feint, or poorly executed attack. To be awarded the point, the fencer attempting a stop hit must clearly catch their opponent’s tempo. Hence, if their Stop Hit is not “in time,” the referee may award the touch to their attacker. 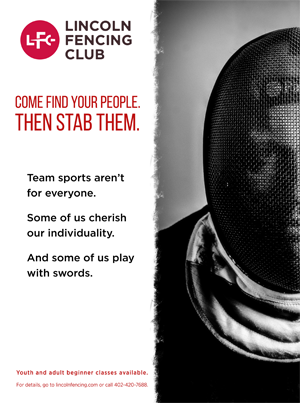